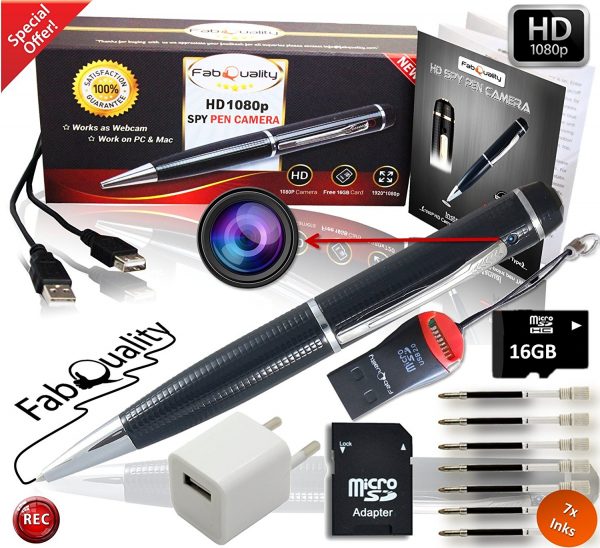 Availability: 50 in stock (can be backordered)

WHAT’S IN THE BOX?

• Operate it manually or use motion detection capabilities in Standby Mode

so you can film even if you’re not there

• Use for still images, video, or as a portable storage flash drive.

(N.B. The Pen is not compatible with Windows 10.

A memory card reader will need to be used) 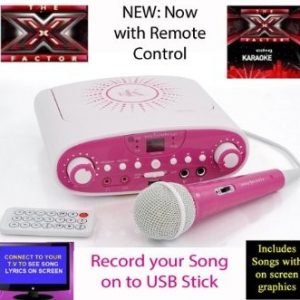 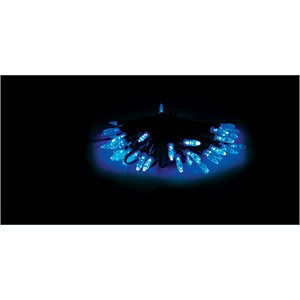 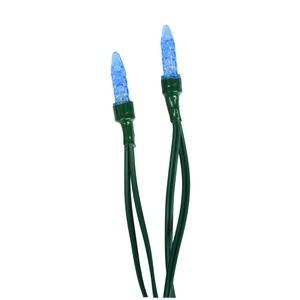 € 29.95 Free P&P to Ireland & UK
This chain of solar garden lights is an environmentally friendly product as the lights are powered by solar energy through the solar panel. During the day, the solar panel converts sunlight into energy, which is stored in the rechargeable batteries. A sensor automatically switches the... 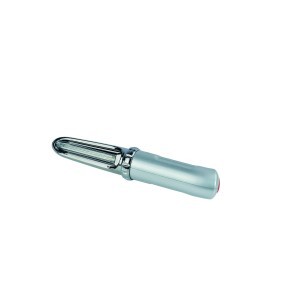 € 14.95 Free P&P to Ireland & UK
Reduce the risk of "iffy belly" with this water disinfector. Ever wondered what’s in the ice cubes of your holiday drinks? Take no changes and zap those bugs in a few seconds with our pocket disinfector.This is a product that can help everyone and could... 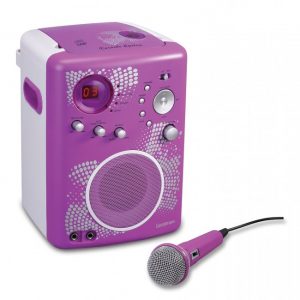 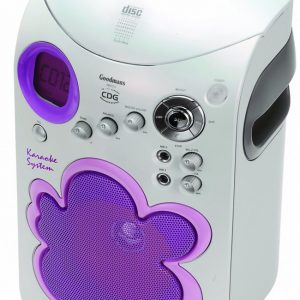 € 119.95 Free P&P to Ireland & UK
Now with this stylish Goodmans Karaoke System you really can prepare to be the star. So move over boring TV programmes here I come to strut my stuff to both family and friends.This clever System boosts CD and CDG Disc compatibility with on-screen graphics. It's... 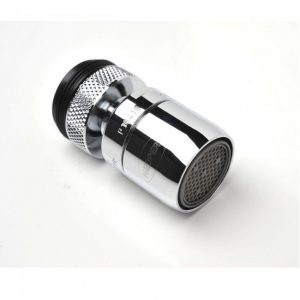 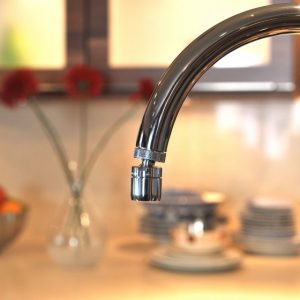 € 18.95 Free P&P to Ireland & UK
Control water flow and direction with this simple device and save water too. This cleverly designed kitchen tap attachment provides a multi-directional spray at 8 litres per minute, ideal for continuing to wash vegetables and scrubbing pans clean, while using less water too. It's so... 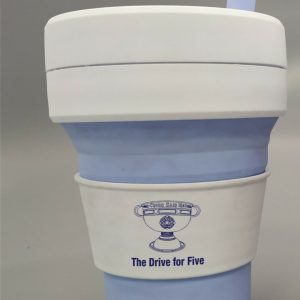 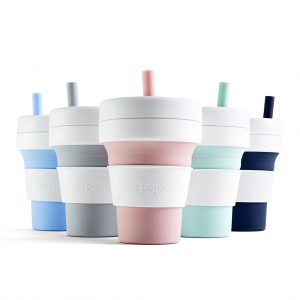 The CleanTechStore by GorillaSpoke was born out of years of frustration shopping online for ethical and water/energy conservation solutions.

Many of the items we wanted to buy were sold by US & Chinese sellers who charged exorbitant postage and packaging to Europe. Since 2010 we decided to source the most efficient solutions directly from the best sellers worldwide and list them on eBay. read more

This website uses cookies to improve your experience while you navigate through the website. Out of these, the cookies that are categorized as necessary are stored on your browser as they are essential for the working of basic functionalities of the website. We also use third-party cookies that help us analyze and understand how you use this website. These cookies will be stored in your browser only with your consent. You also have the option to opt-out of these cookies. But opting out of some of these cookies may affect your browsing experience.
Necessary Always Enabled
Necessary cookies are absolutely essential for the website to function properly. This category only includes cookies that ensures basic functionalities and security features of the website. These cookies do not store any personal information.
Non-necessary
Any cookies that may not be particularly necessary for the website to function and is used specifically to collect user personal data via analytics, ads, other embedded contents are termed as non-necessary cookies. It is mandatory to procure user consent prior to running these cookies on your website.
SAVE & ACCEPT

Fáilte & welcome to GorillaSpoke.com - Save 10% Off all eligible Items using the discount code: MARTELLO22 during checkout - Remember, Coffee is the new Pint! Dismiss